Standards for Psychic Integration Presents The Journal of Marie Sands 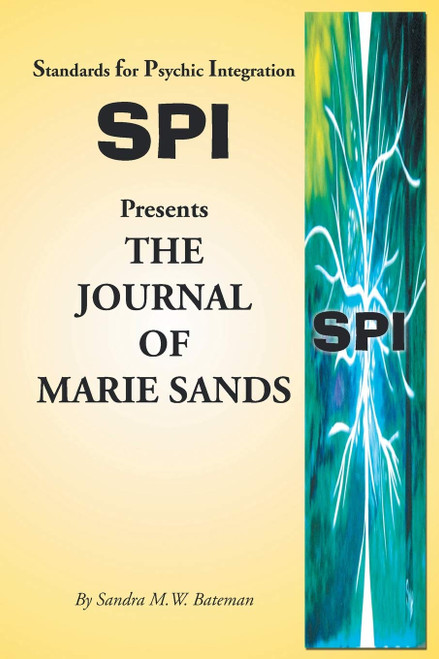 Standards for Psychic Integration Presents The Journal of Marie Sands

Like New - has been stored; Top corner on back of book is dented & the bottom corner on the front cover has been creased.

The Journal of Marie Sands

Psychic phenomenon and holistic healing have been around since the beginning of time. For centuries, governments and religions have accepted it and vilified it, but never really understood it.

Finally, in the twentieth century, scientific research allowed for the implantation of computer chips, called Nanites, into unsuspecting individuals in an effort to read the area of ​​the brain known as the God Spot, which is thought to be the domain of all psychic ability.

To that end, a government agency, Standards for Psychic Integration, was created to prove paranormal ability and license psychics for the public good. Michael Tipper, SPI Division Director, thought he had researched every known psychic gift; that was until he came across Marie Sands.

Follow Marie as she stands up to government agents and experience her journeys into the world of spirit. The one thing she brings to both worlds is her fearlessness. Although the agency SPI is fictional, inside this intriguing story you will find the author's actual psychic journal, 'Journey Through The Haze' Explore her unusual psychic gift as she finds herself pulled from the physical world into a realm of spirit helping others make their final journey home.

The Psychic Tarot for the Heart Oracle

Messages from the Heart of the Divine Oracle Deck

Messages from the Ancestors Oracle Cards

Intuitive Tarot: Discovering the Power of Your Intuition Using the Tarot as a Tool