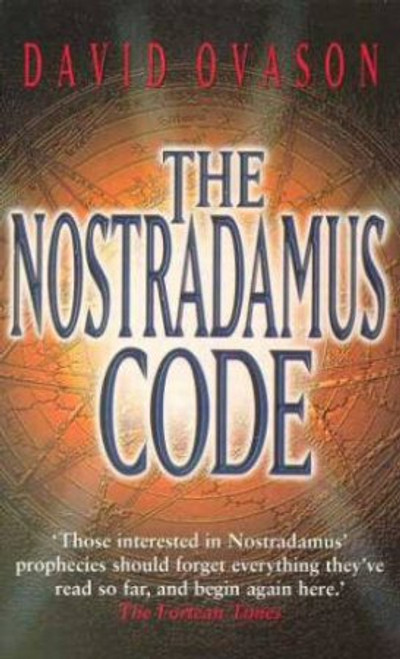 Nostradamus is the most famous clairvoyant in western history. Now for the first time it is revealed that the Master was working in a secret occult code called the Green Language, a code which has been cracked by a contemporary master working in the same tradition. So accurate are the dates which Nostradamus gave in his predictions, so telling the details he incorporated into his verses, that one has the eerie feeling that he actually witnessed the events he described.

He predicted the day, if not indeed the actual hour, when he would die.

The prophecies in this astonishing new translation demonstrate, beyond a shadow of doubt, that it is possible to predict future events several centuries before they happen.

The Lost Tarot of Nostradamus - 2012 edition

A Stream of Dreams - Your Ultimate Dream Decoder

In the Shadows © Oracle Cards