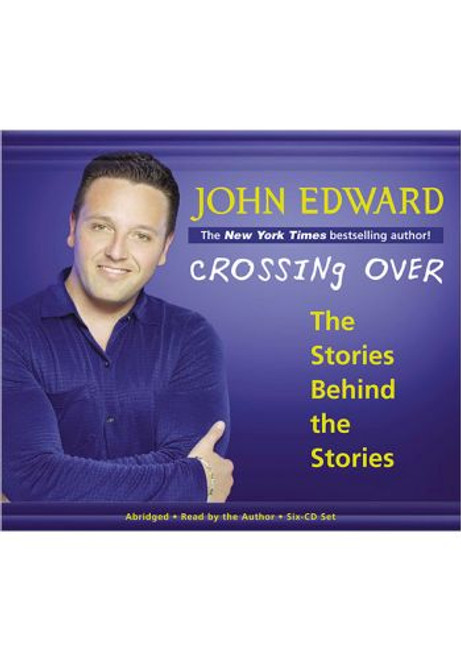 In Crossing Over, John brings his listeners with him on the extraordinary journey that has been his life since his New York Times bestseller One Last Time was published in 1998.

In the style of his TV show and personal appearances-poignant, funny, and remarkably candid-John deals head-on with the controversial issues he has confronted on his voyage as a psychic medium. Listeners might be surprised to learn that it hasn't always been smooth sailing. On the way to becoming an internationally celebrated medium, John has had to learn his own lessons about the meaning of his work and about the motivations of some of the people he has met on his path.

Casting the Runes: Unlock the Ancient Craft of Self-Prediction