The Lost Code of Tarot Set 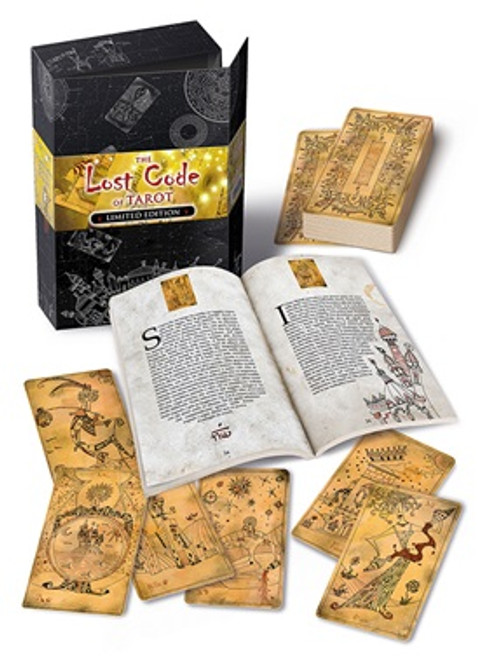 The Lost Code of Tarot Set

The project revolves around the works of a fictional Alchemist: a mysterious manuscript and a deck of Tarot cards, both coded with a complex cipher. Inspired from Leonardo da Vinci's codes, the Voynich Manuscript alongside with the oldest surviving decks of tarot cards, the deck is full of symbols, allegorical images and esoteric languages, echoing a sense of magic and mystery typical of a time where ancient myths and new ideas were fused.
×

The Lost Tarot of Nostradamus

The Golden Tarot - The Visconti-Sforza Deck