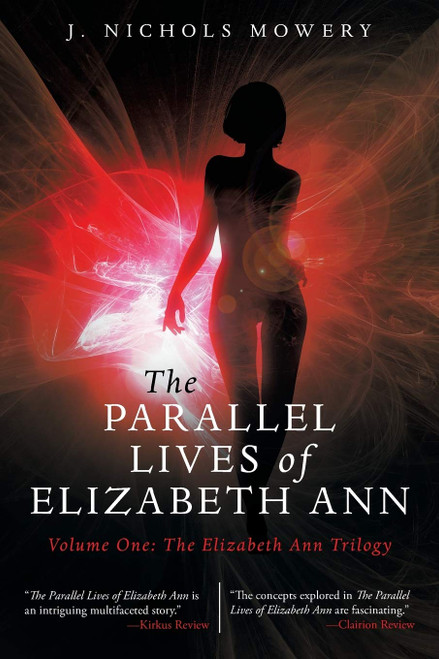 Three women share three separate tragedies and one very extraordinary connection. It starts in the month of June when three women's lives intersect-but are they separate lives or the same life lived in different dimensions? It would seem each woman lives a parallel life contained within the essence of the other two.

They look alike. They were born with the same name. Yet, somehow, during childhood, they broke apart and became three-but only one is the original Elizabeth Ann Anderson. As the women share physical space, the mysteries surrounding them converge, especially with the approach of the Summer Solstice: the best time to see our own parallel lives.

The universe aligns during Earth's solstices and equinoxes, as do parallel lives. The destinies of these three separate-but very connected-women will be decided in the coming weeks, but questions still abound. Now that they've found each other, will two of the identities fall apart? Will the three Elizabeth's become one? Or is there something much darker and more deviant at work in the cosmos?

The Dream Dictionary From A To Z