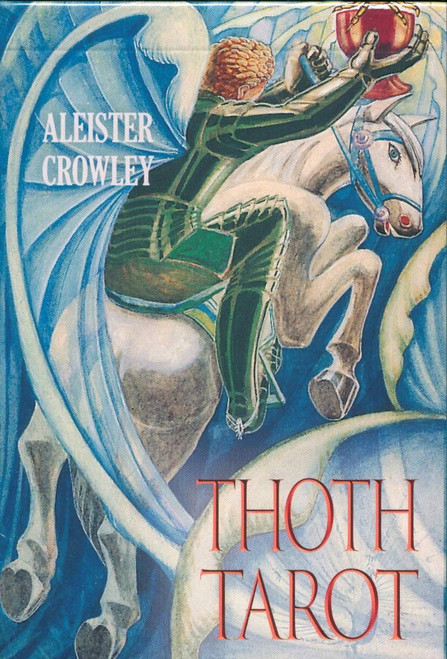 Immerse yourself in the symbolic wealth of the Aleister Crowley Tarot. The painter Frieda Harris was herself an Egyptologist and worked about 1200 symbols into the 78 cards!

These cards are fascinating in the depth of thinking which they reveal.