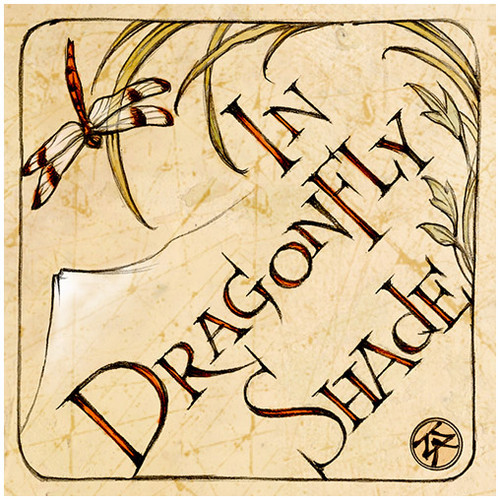 The first limited edition of author printed in 2021, 36 cards

500 copies numbered and signed by author on the certificate with map of Japan.

The origin of the title IN DRAGONFLY SHADE derives from the legend that tells us when the first emperor of Japan climbed to the top of the mountain to contemplate his kingdom, he was so excited to see the landscape, he exclaimed:

"This island looks like the dragonfly that licks its tail". Japan is sometimes called Akitsushima - Dragonfly Island.

Beyond this, the back of the cards hides a puzzle: the 36 backs put in the right order make up the map of Japan. There is also another numerological enigma that dates back to a 13th century Chinese mathematician - Yang Hui.