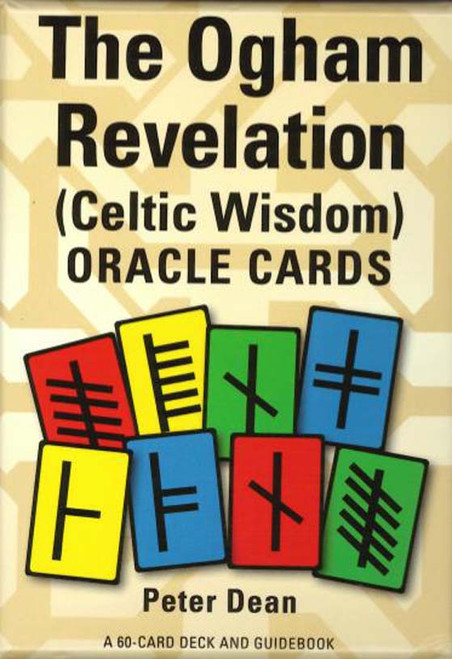 The Celts were afraid of the Romans, who occupied England and Wales, and also invaded Ireland. So the Celts created a script of secret messages to each other. It is called the Ogham alphabet. But its meaning goes much deeper.

Every letter also stands for a tree and has spiritual, divinatory interpretations. Peter Dean, who has worked with symbols for almost 30 years, took fifteen of these symbols and combined them with the four elementary colours. Each of these sixty cards has a special message, which is explained in the accompanying guidebook.

The Magic Art of Fortune Telling