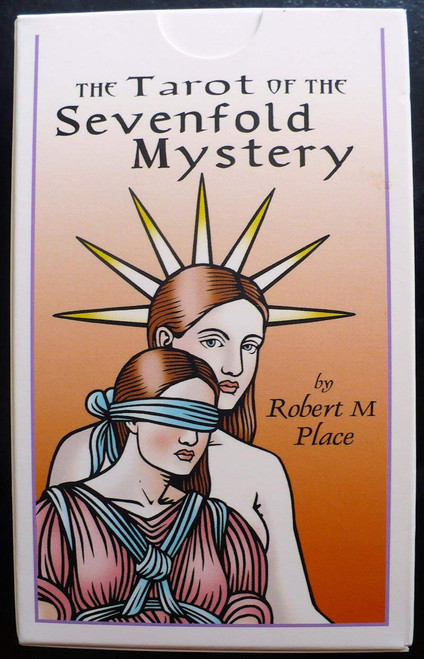 The Tarot of the Sevenfold Mystery expresses the transcendental philosophy that is linked to the origin of the Tarot. It illustrates the ancient Western systems of the three soul levels and seven soul centers that function as steps on a mystical ladder of ascent to higher consciousness. It can be read on many levels, from the mundane to the spiritual, it is a source of inner wisdom and advise, and can uncover the longings of the soul.

A complete 78-card deck with a small book

Experience the Mystery of Tarot